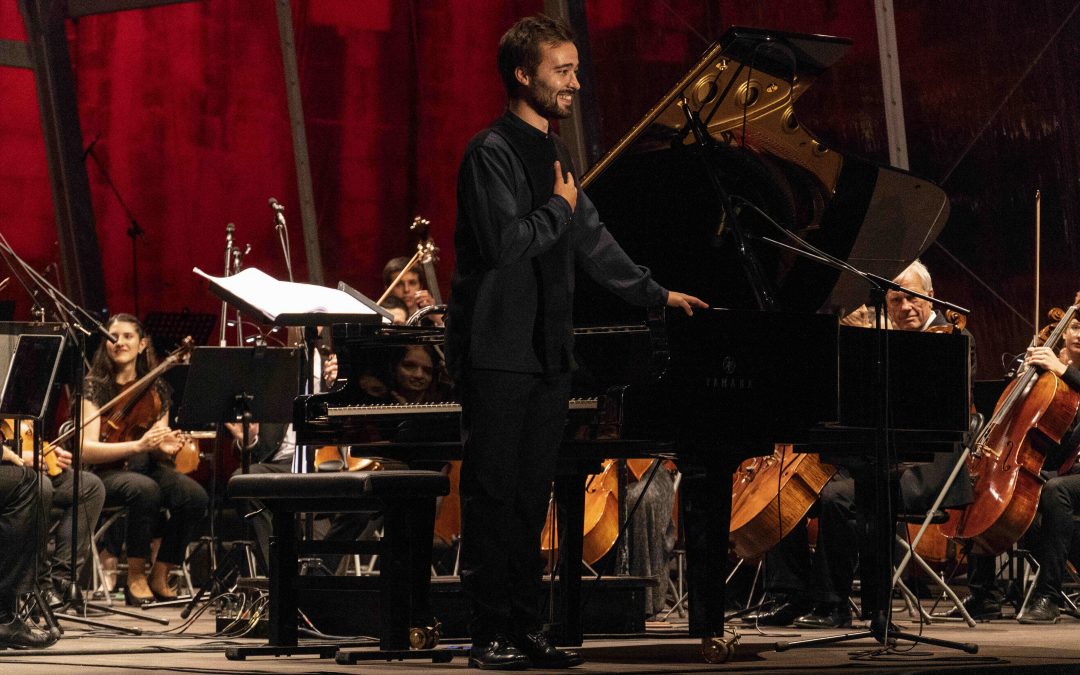 Get to know the next events where Vasco Dantas will be present in the year 2022.